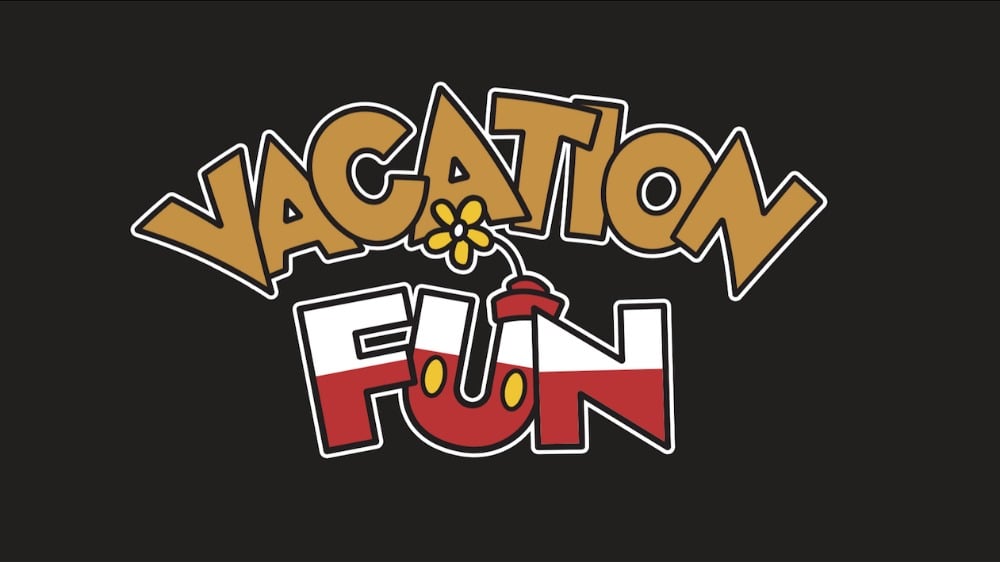 NOTE: This theater is where Star Wars: Path of the Jedi was previously presented. 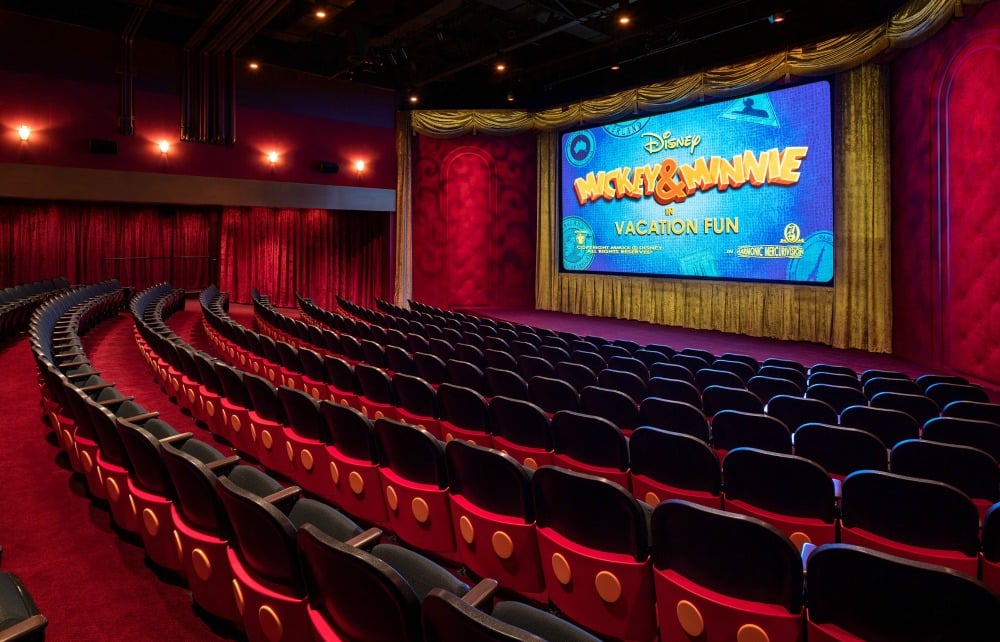 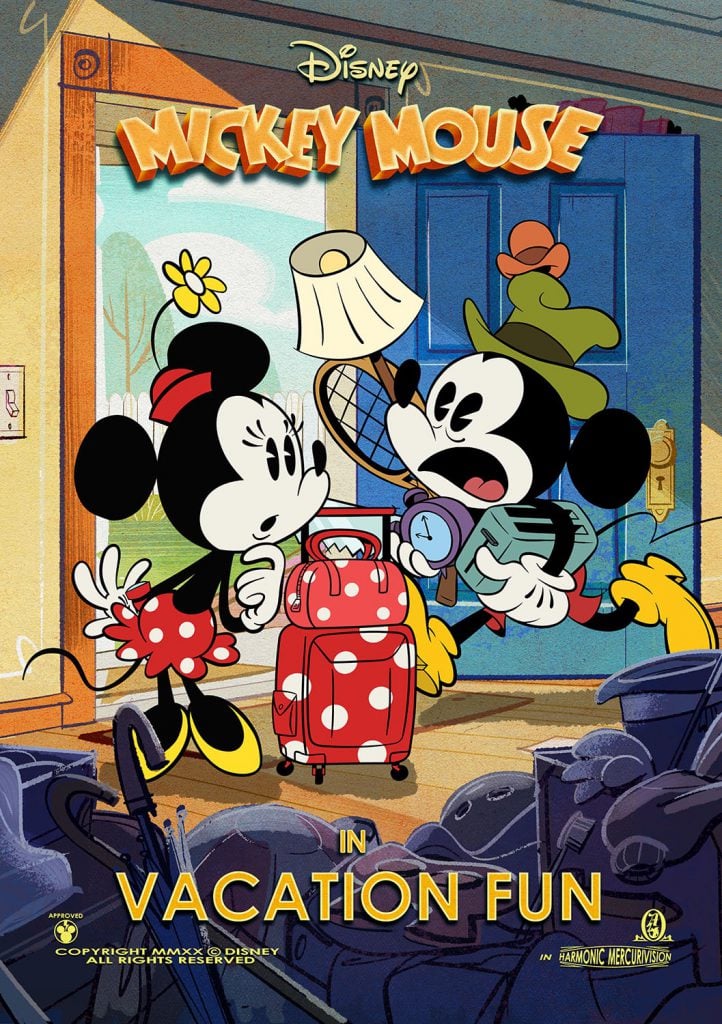 Guests will be treated to an original short – Vacation Fun – during their time in the theater in addition to having the chance to take their pictures in special photo locations after the show ends. The photo ops will feature life-sized versions of more animated Mickey shorts with various photo ops. Existing shorts from the Mickey Mouse television series that are being used in the post-show photo experience are Yodelburg, Potatoland, Entombed, and Panda-monium.