Handicapped Accessibility: This attraction is wheelchair/ECV accessible and Assistive Listening Devices may be used. 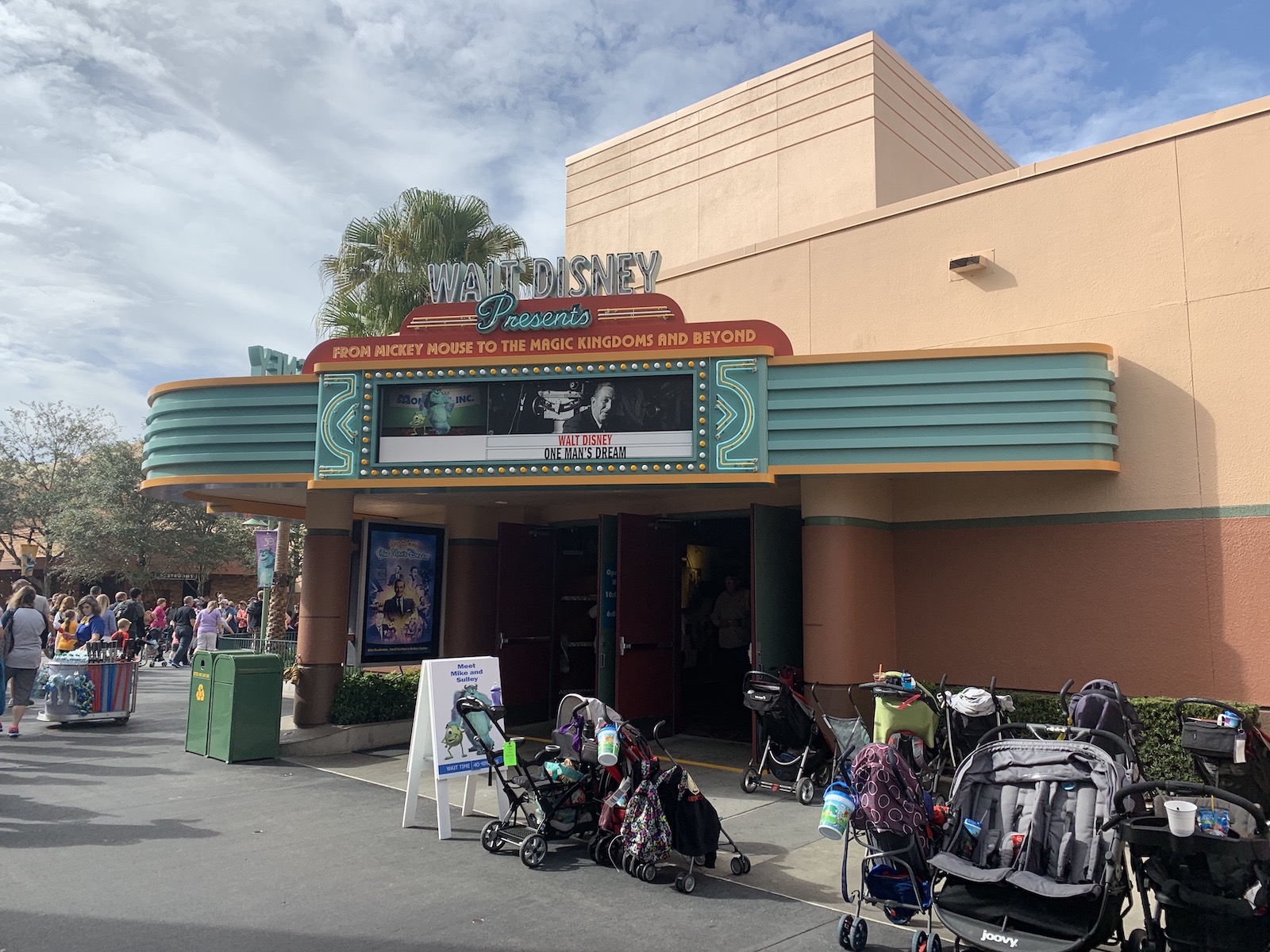 Located on Mickey Avenue, this unique attraction provides a rare opportunity to learn more about life and legacy of the man who started it all – Walt Disney. Guests are welcome to tour the displays at their leisure. The tour culminates with a film that features footage that was specially prepared for this attraction.

From sketches, photos and storyboards to models, costumes, artwork, props and more, Walt Disney Presents is a Disney history book open wide. On display in this multimedia, interactive space is the original Audio Animatronic Abraham Lincoln from the 1964 New York World’s Fair. Walt’s second grade desk is among dozens of other one-of-a-kind finds on view. A film presentation – One Man's Dream – celebrates his amazing life story.

Walt Disney Presents explores Walt’s boyhood life in small-town America, the founding of his first cartoon studio and his many contributions to the film industry.

Guests see firsthand how his ideas began to grow beyond the silver screen, as he explored the world of three-dimensional entertainment, culminating in the creation of the Disneyland and Walt Disney World Resorts. That legacy inspires his namesake company to stay true to his vision of innovation and excellence in the fields of animation, film and television, theme parks, resorts and much more. The new lands and coming attractions at Disney’s Hollywood Studios and theme parks around the globe continue Walt’s legacy. 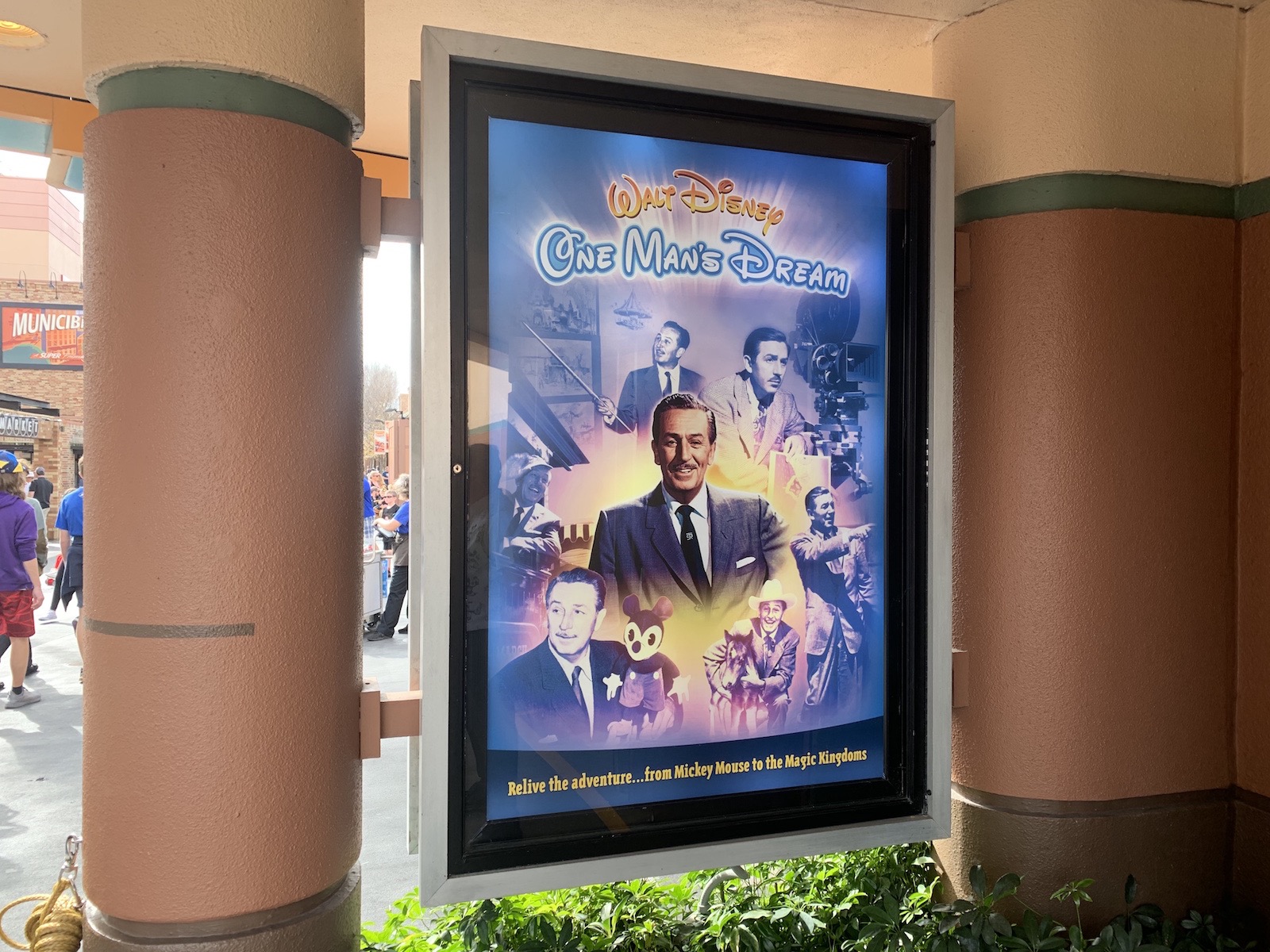 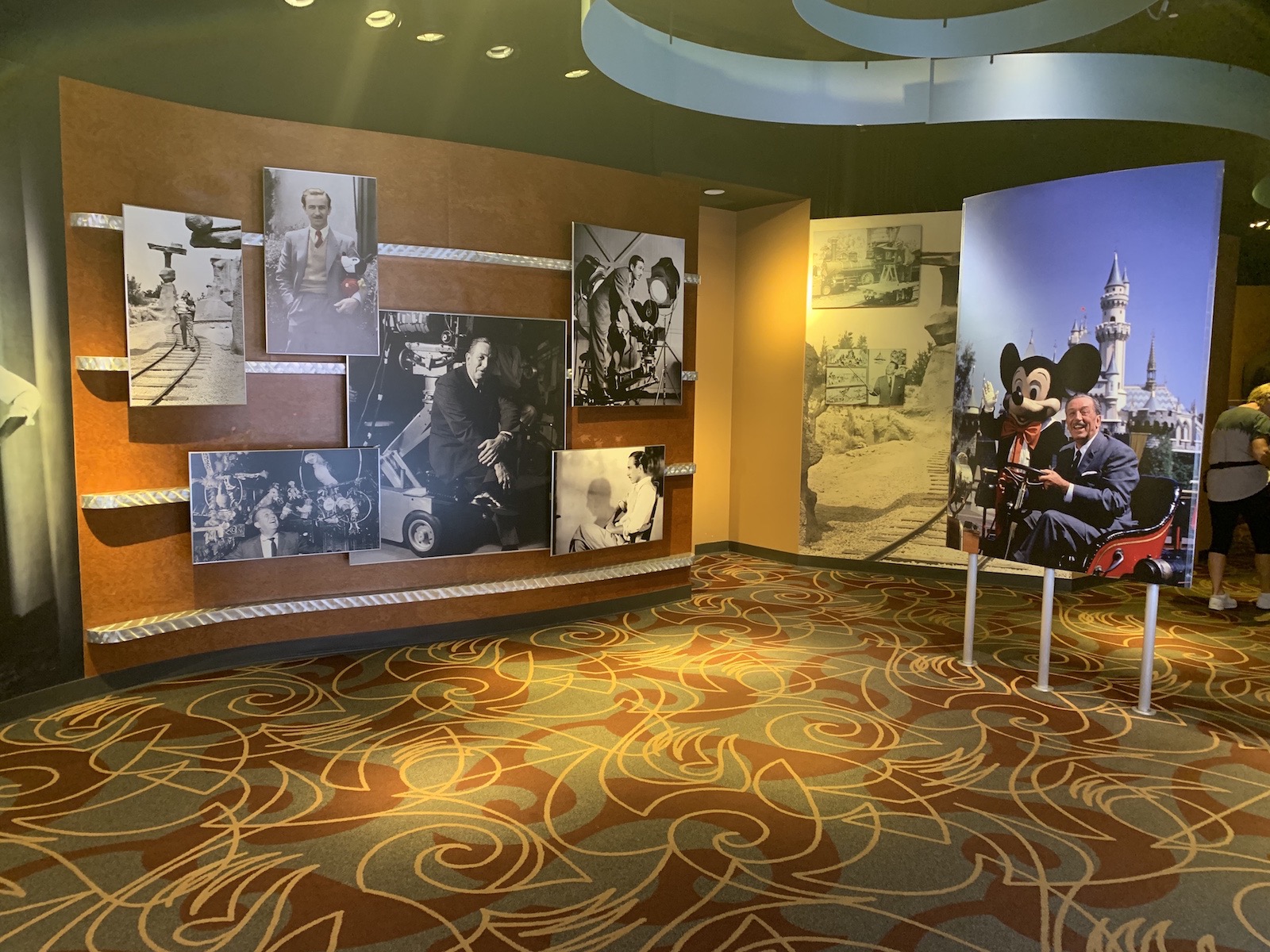 I only hope that we never lose sight of one thing- that it was all started by a mouse." 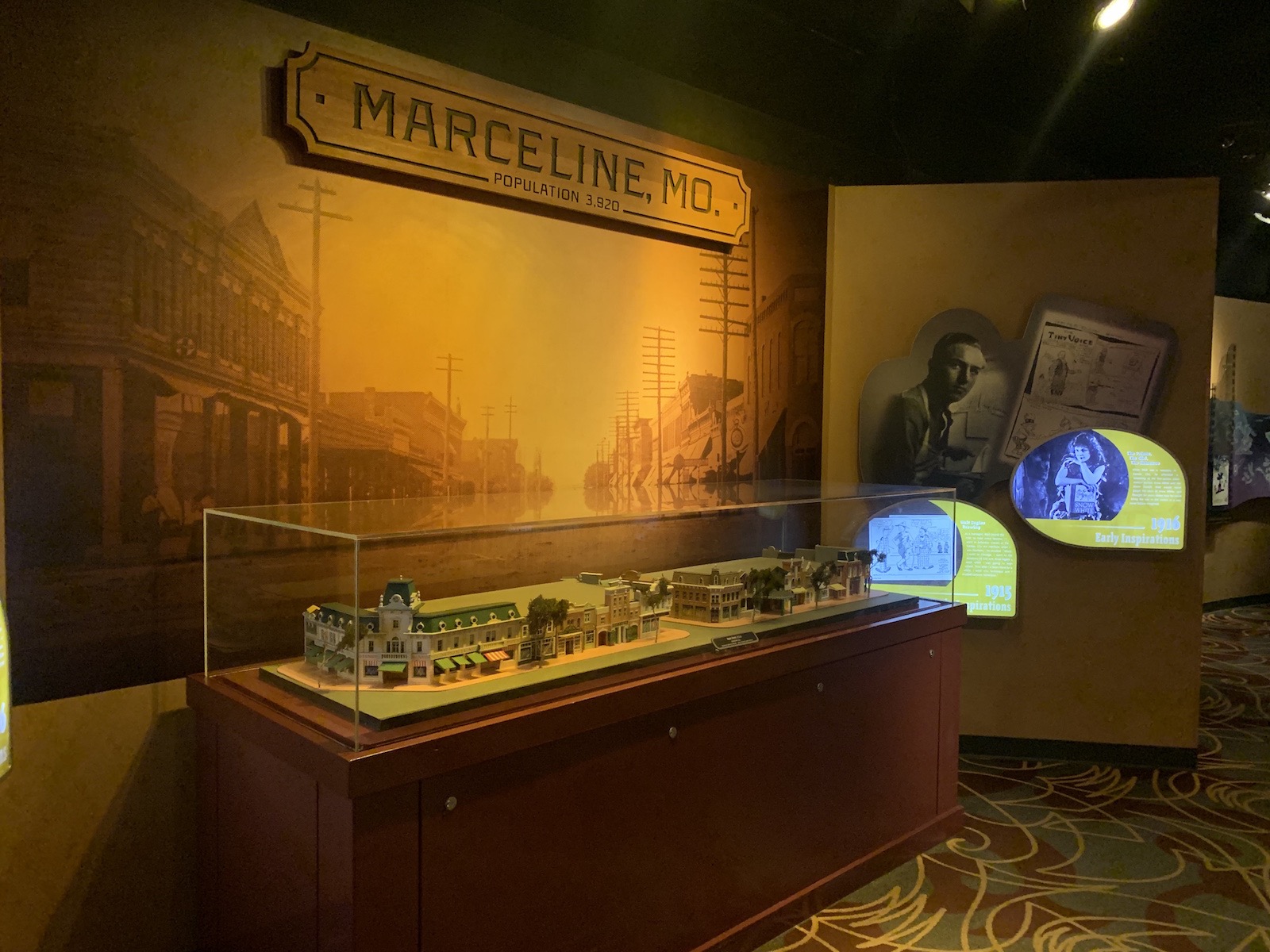 This attraction is loaded with memorabilia from Walt's life. You can spend hours in here roaming around and looking at all the displays and watching the film. To help you get better acquainted with the exhibit, we have a scavenger hunt for you to take with you on your trip that will be fun to do. Your mission is to locate the answers to the following questions as you walk through the exhibit.