Disney World Park hours are currently being released at around the 60-day mark. Disney World changes their park operating hours often. We will do our best to keep our calendars up to date, so please check back often. Report all discrepancies to [email protected].

What is Rope Drop at Disney World?

Walt Disney World guests who consider themselves early risers might want to take advantage of what's commonly known as "rope drop" at the theme parks. Rope drop is more of a term describing the official park opening as there is not typically an actual rope involved. Often times, there are much fewer guests in the parks early in the morning compared to what you'll find during the day. A lot of folks like to get up early and take advantage of the lower wait times that could be available depending on how many people enter a particular park on any given day. As popular as it is to arrive early, we find that more folks like to sleep in on their Disney vacations, especially if they were out until the wee hours the night before.

Here are a couple of things we recommend:


Although not as long as the previously offered Extra Magic Hours, Early Theme Park Entry and Extended Evening Hours are offered to select guests of Disney Resort hotels and some Good Neighbor hotels near Walt Disney World. These extra hours can be a very valuable use of your time if you're willing to give up some sleep on either end of your theme park day(s). We've found that the early morning option can offer lower crowds than in evening as folks don't tend to enjoy waking up super early on vacation. 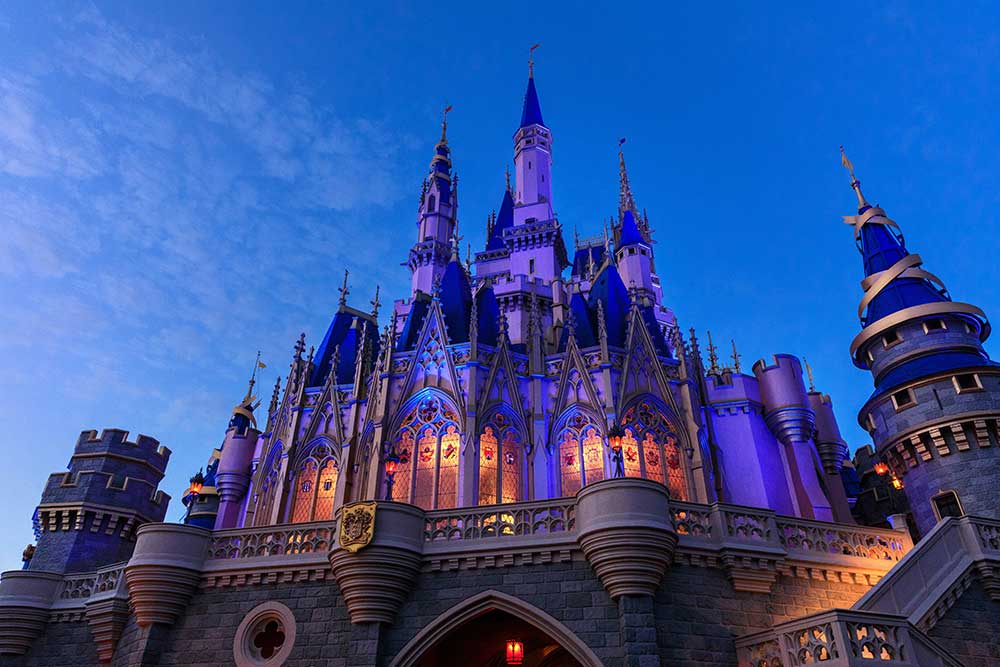 
GET A DISNEY VACATION QUOTE