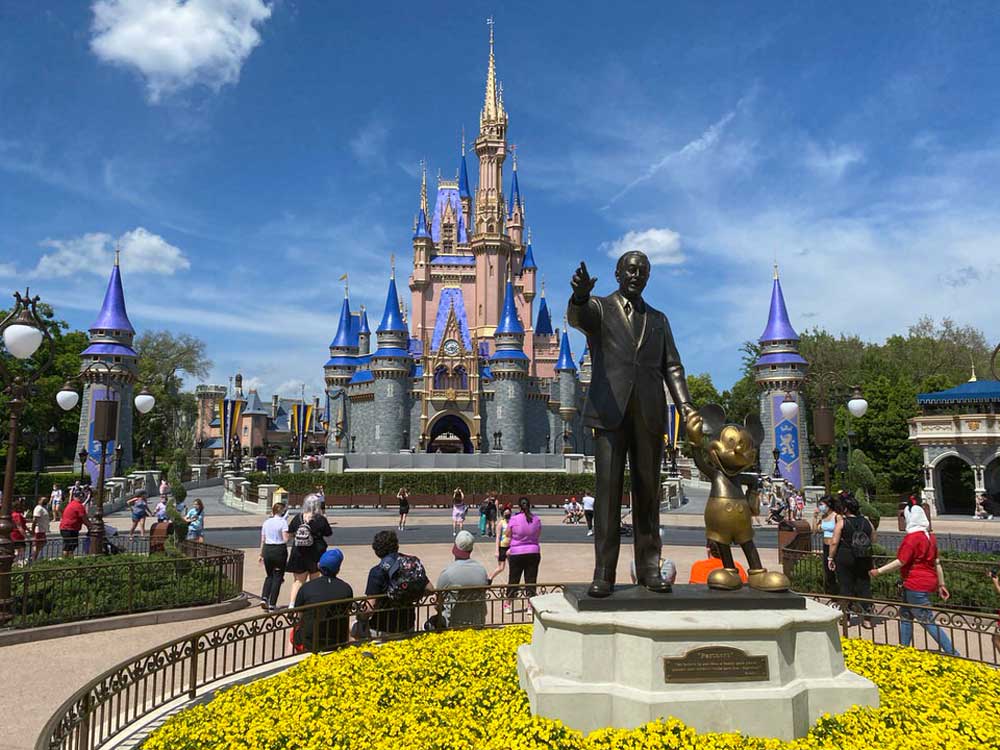 Your One-Day Guide to The Best of Magic Kingdom

It has often been said that the true essence of Disney magic can be experienced simply by stepping foot inside the Magic Kingdom. Opened in 1971, the venerable theme park has withstood decades of changing cultures, a constantly shifting social climate, and an explosion of technology that has left lesser places outdated and obsolete. Yet, somehow, the Magic Kingdom continues to remain the undisputed king of theme parks, drawing more yearly visitors than any other.

The Magic Kingdom is divided into six distinct areas (lands), arranged in a spoke-like formation, all meeting at the top of Main Street, U.S.A. right in front of Cinderella Castle. The six lands consist of Main Street, U.S.A., Tomorrowland, Fantasyland, Frontierland, Liberty Square, and Adventureland. Each land is themed to its appropriate title and maintaining that theme is paramount to the park's operation. A vast network of underground tunnels (Utilidors) connect all sections of the Magic Kingdom, thus preventing guests from seeing any of the necessary behind-the-scenes operations, and preventing cast members from one land from having to walk through another. Well, that was the original idea anyway - recent changes to park policy now allow cast members to walk freely through the park in whatever outfit they happen to be wearing.

The Magic Kingdom contains some real "don't miss" attractions, depending on what age bracket you fall in. One of this park's strengths is the cross-generational appeal of many of its better attractions. Splash Mountain is a good example. It's not unusual to see three generations of family members riding together. Other favorites like Seven Dwarfs Mine Train, Jungle Cruise, Pirates of the Caribbean, and Haunted Mansion offer similar appeal to a wide range of visitors.

Space Mountain is a fan-favorite at the Magic Kingdom. This classic Disney ride send guests on a roller coaster ride through space, set to a soundtrack that features music, the sounds of passing spaceships and asteroids zipping by.

From a touring perspective, the Magic Kingdom can present some real challenges for those who want to experience the "magic" and not wait 90 minutes on each attraction to do so. As our site visitors have learned over the years, a good plan is probably the single most important tool you can use to get the most from your vacation, especially if you plan to visit the Magic Kingdom during peak times. We recommend that guests who are interested in visiting Magic Kingdom with fewer crowds either before or after regular hours look into the separately ticketed Early Morning Magic and Disney After Hours events.